LA10 FC is a championship Football Club founded in 2017 in Los Angeles by partners Alessandro Del Piero and Jeffrey Whalen.

The aim of the Club is to develop Champions, players who can compete at the highest level in the sport. LA10 players have gone on to play in Spain, Australia, Albania, MLS Reserves, and the USL, among others. 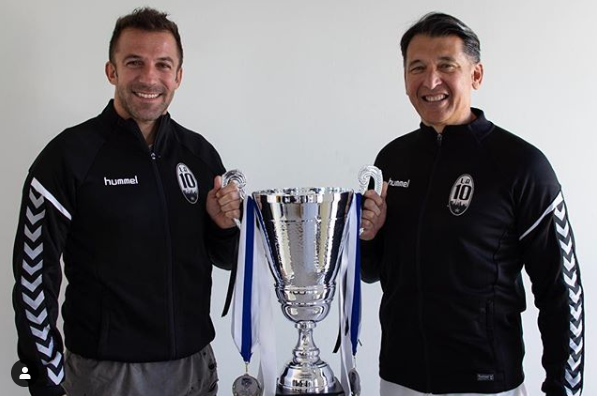 LA10 is part of the Los Angeles community. Bringing together diverse backgrounds, building character from incredible personal journeys, and reflecting the City where we play. 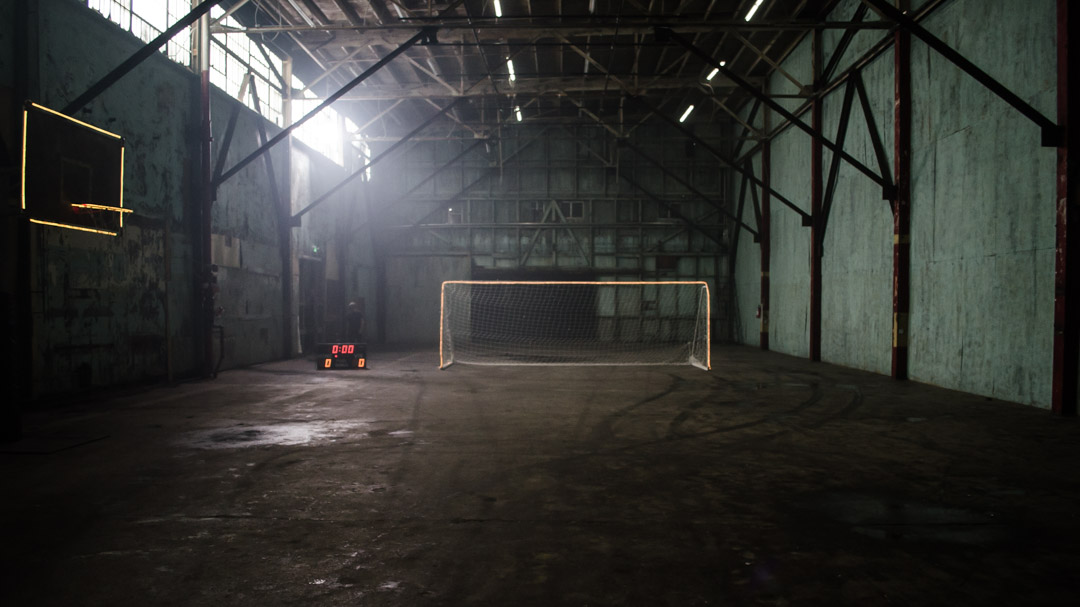 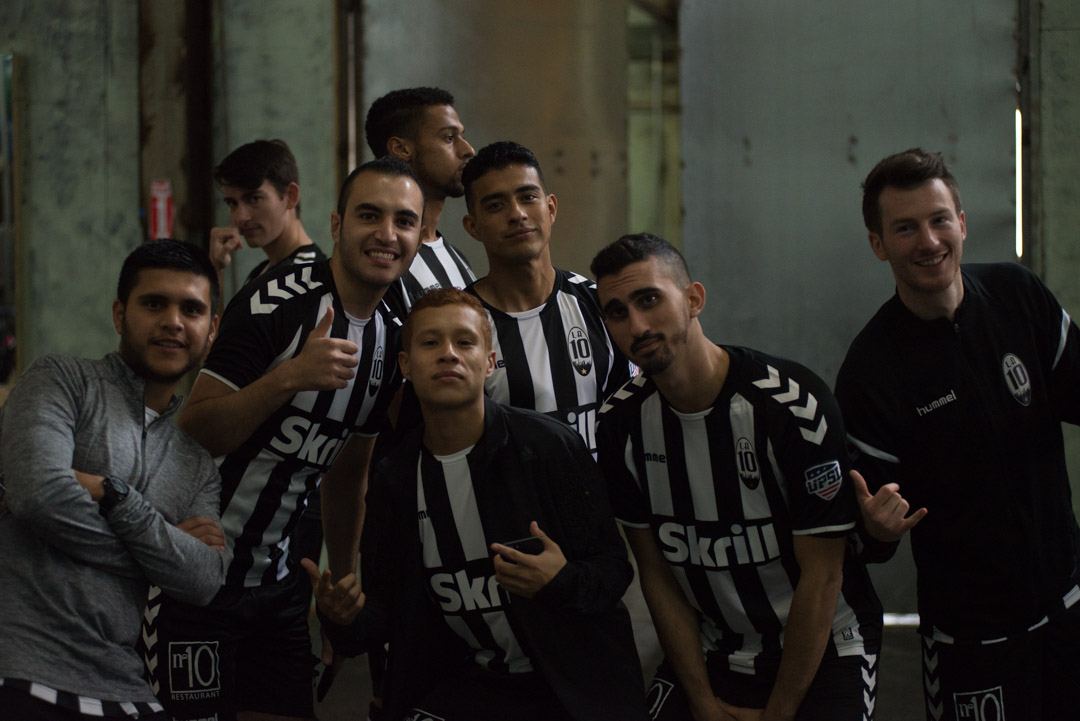 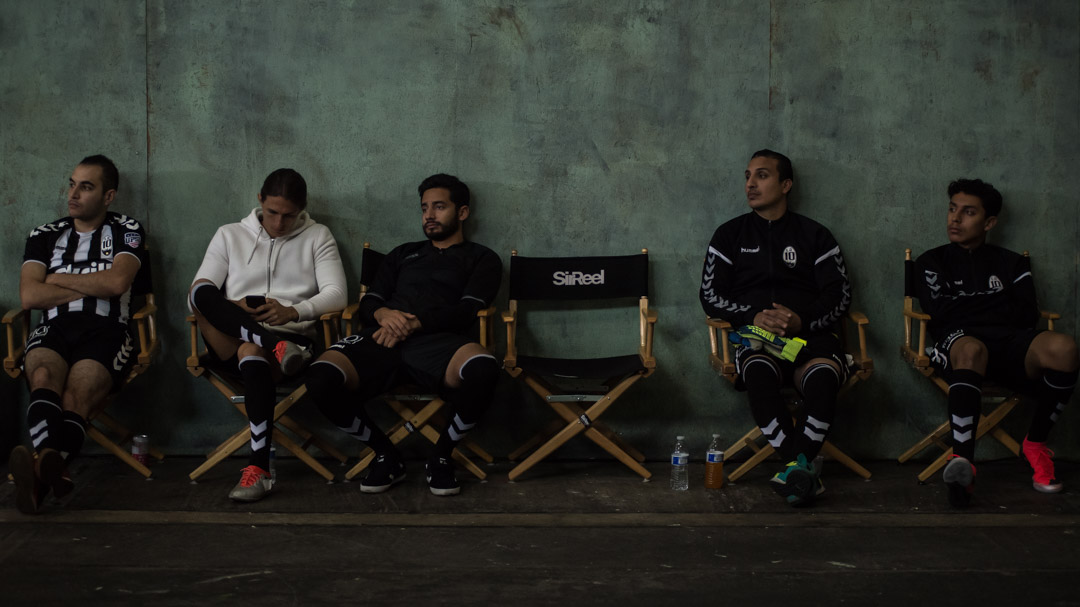 LA10 competes in the United Premier Soccer League in Division 1

The UPSL is the largest adult league in America and sits just below the professional tiers of MLS and USL, acting as a pro-development platform for players and coaches. 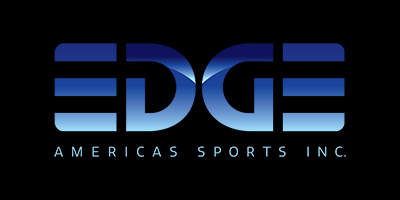 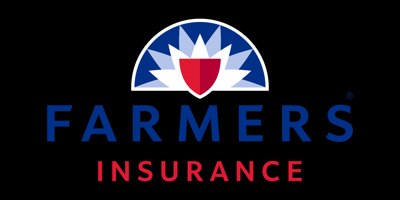 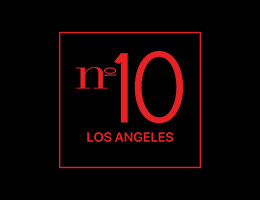 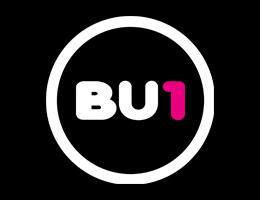 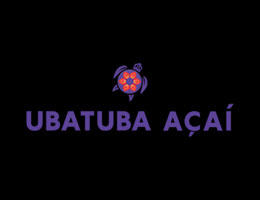 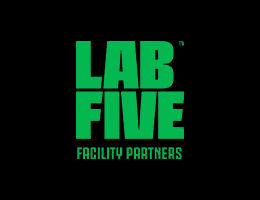